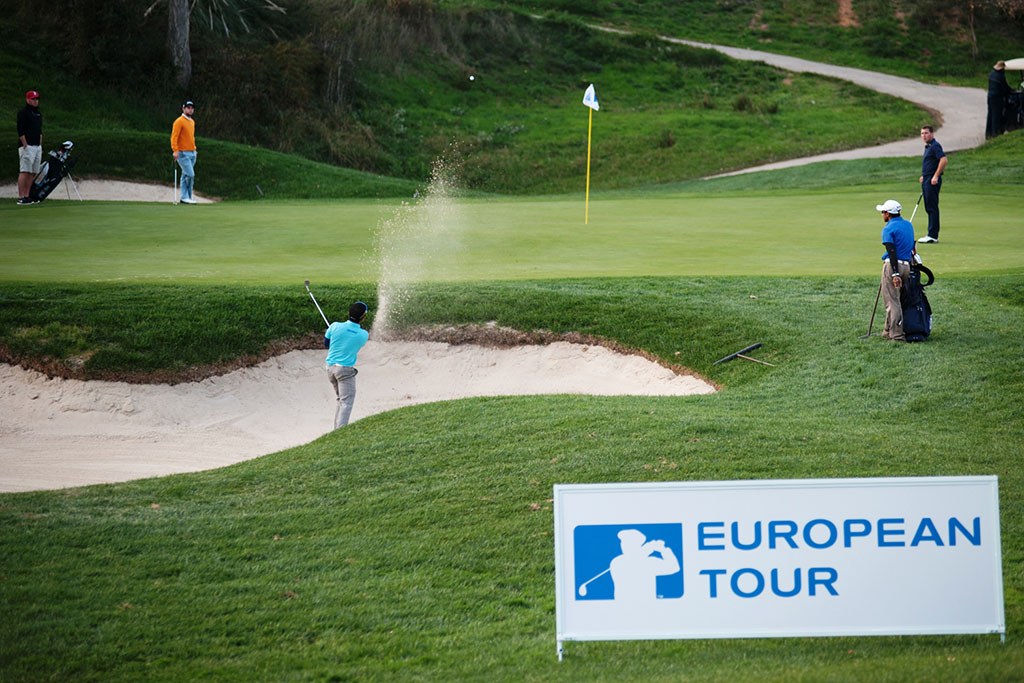 Also known as the European golf circuit, it is a major professional male golf tournament played in Europe, but for several years it has spread to several countries in Asia, the Middle East and Africa, such as China, India, Malaysia, UAE, Qatar, Morocco and South Africa.

It belongs to an organization called PGA European Tour, whose headquarters is located in the Wentworth Golf Club in Surrey, UK.

Officially it was founded in 1971, when the renowned golf player and teacher John Jacobs was named CEO of PGA tournaments.

The value of the prizes of these tournaments varies greatly depending on the sponsoring companies and other factors.

To be in the European Tour there is a qualifying school, where stages take place in the months of September, October and November each year in various fields of Europe.

The Qualifying School gives the European Tour membership card to the first 25 players ranked in the final ranking, to play the next year.

Once a professional golfer gets this card, they must earn a certain amount of prize money in tournaments that year to keep the card and opt to play the next year.

You can also get the card if the player is ranked among a number of positions in the final ranking of the Challenge Tour circuit. Depending on the place obtained, can access play a certain number of tournaments on the European Tour.

There are 14 different categories of member card player, that determine which tournaments can play one player.

The incorporation of a player in one category or another depends on the merits or results obtained in past tournaments.

The European Tour has a web space www.europeantour.com where provides information of the competition calendar, chips all players, earnings ranking (Race to Dubai), news, etc, and offers the possibility to follow in real time the classification of a tournament that is playing.