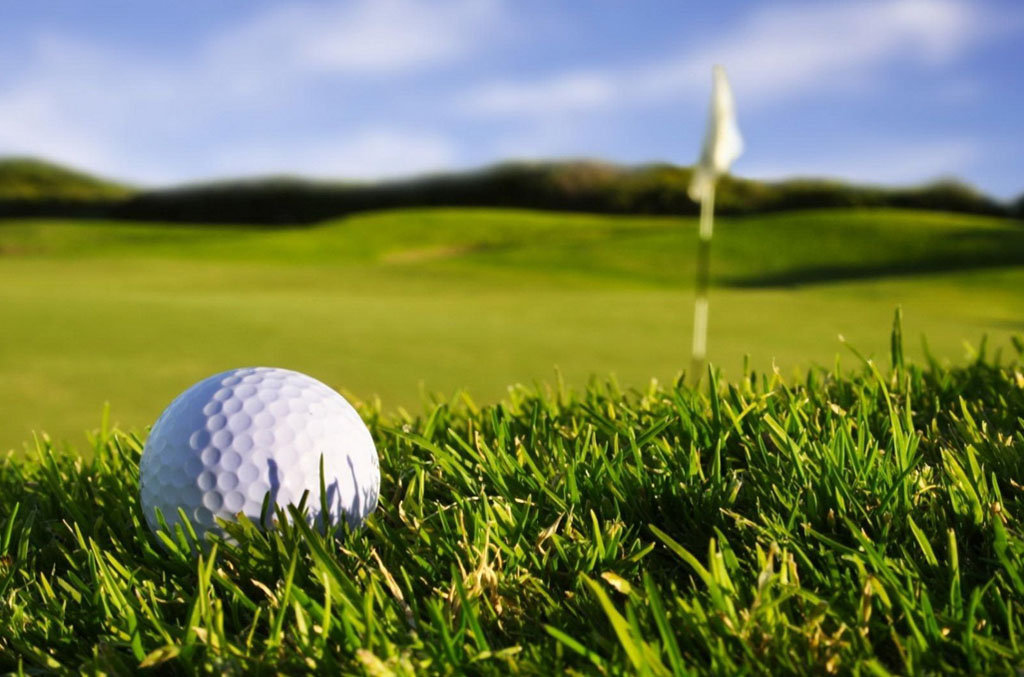 When we talk about the benefits that golf produces in the economy and tourism, one of the main mentioned in discussions, seminars, training, etc. is the success in reducing seasonality. That makes many of hotels and other complementary services to this industry can remain open during the low season in coastal areas, mainly autumn, winter and can include also the first part of spring.

But if we look into some statistics, for some areas, golf industry represents much more: by number of visitors, average spending and even the purchase of second homes in that country and money they spend on the region, in this case Spain.

We have not yet updated figures from 2014, but during that year increased the number of golfers who visited our country. In the last study presented in 2013 at the IGTM (International Golf Travel Market), the golf industry in Spain generate about 340 million euros each year, in Europe about 1,550 million euros and 15,120 million worldwide.

Spain has a dominant position in the golf sector in Europe; it is the favourite destination chosen by major golfers countries emitters: UK, Germany, France and Scandinavia. But despite these good numbers and this position, we might work to attract more players, because it is not a saturated sector. To do this, administrations, federations, golf courses, etc.… should work together to improve the custom service, train better professionals in the sector and make golf something more than an industry that combats the seasonality effect.